The Indian men’s hockey team will take on Korea in their last Super Four match of the Asia Cup 2022, where they can qualify for the final with a win.

In the Asia Cup Hockey being held in Jakarta Indian men’s hockey team (Indian Men’s Hockey Team) remains in the race for the final. Although the performance of the Indian team has not been good in the tournament this time and has won only two out of the 5 matches played so far. It is also a matter that the Indian team is going on the field without many of its senior players and head coach Graham Reid. Amidst all this, there is not much good news for Team India. The Indian men’s team slipped one place to the fourth position in the latest International Hockey Federation (FIH) rankings released on Monday, May 30. On the other hand, the Indian Women’s Hockey Team rose one place to reach the sixth position.

According to the new rankings released on Monday, Netherlands has secured the third place, leaving Team India behind. The Netherlands (2465.707) pushed third-placed India (2366.990) to fourth place on the back of a stellar performance in the FIH Pro League. Australia is still the first place in the men’s category. Tokyo Olympic silver medalist Australia has 2842.258 points. At the same time, the team of Olympic champion Belgium 2764.735 is in second place.

Winning is necessary to reach the final

The Indian team is currently in the Super Four round of the Asia Cup, where they defeated Japan 2-1 in the first match. However, in the second match, he had to play a 3-3 draw against Malaysia. India’s last match is to be played against Korea on Tuesday 31 May. If India has to make it to the final, then it will have to win this match by all means. With this, not only will the Indian team come closer to defending its title, but it will also be able to improve the ranking. 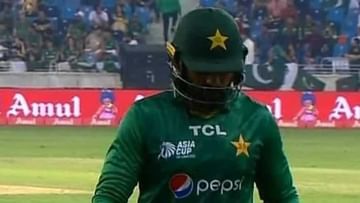 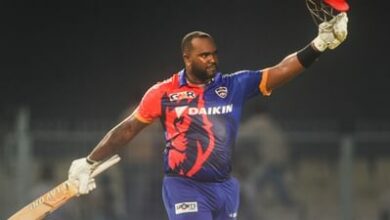 Nurse hit sixes, scored a century in 41 balls, Sehwag’s bowlers were blown away 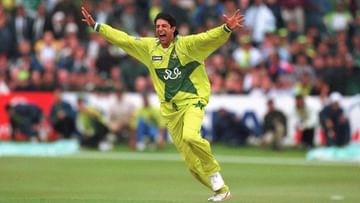 Akram was shocked to see Shaheen Afridi’s condition, PCB’s reputation was blown away 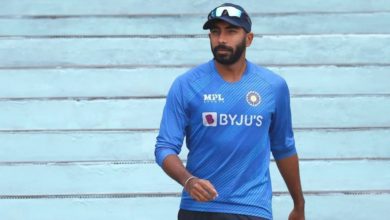 IND vs ENG: Jasprit Bumrah got the biggest achievement of his career, Dhoni remembered as soon as he became the captain!