A shocking video of China is becoming increasingly viral on social media these days, in which a herd of ostrich is seen running on the highway.

A flock of ostriches running on the streets of China

In fact, there are many of you who like to see wild animals.Zoo) but what if the animals here come on the road made by humans. Yes, there is such a strange sight in China these days ( china viral video) was seen, where a herd of ostriches ran on the roads between the vehicles.ostrich on road) was shown, whose video is becoming increasingly viral in the Internet world, after seeing which you too will be surprised for a moment.

Over 100 ostriches ran away from a farm in Fusui County in southwest China’s Guangxi today, probably because a worker forgot to lock the door. pic.twitter.com/kHm5xZEDRJ

The shocking video has been shared on Twitter by an account named Shanghai Daily, with the caption, ‘More than 100 ostriches fled today, probably from a farm in Fusui County in Guangxi, southwest China. Because an employee must have forgotten to lock their door. This shocking video has got more than 6.5 thousand views till the time of writing the news.

Fast and furious: An ostrich was seen running on N China’s Rongcheng-Wuhai expressway on Monday. The ostrich was later returned to the driver who accidentally dropped it during transportation. pic.twitter.com/MU2Nwe69Tj

This is not the first time in China that humans are shocked to see a wild animal on the streets. Even before this, People’s Daily, China had shared a video from its official Twitter handle, in which an ostrich was seen running on the highway.

Read also: Viral: The shopkeeper taught the customer such a lesson, watching the video, people said – even Yamraj does not do so much justice! 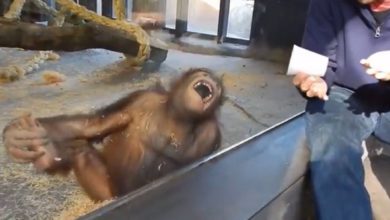 Seeing the amazing ‘magic’, the chimpanzee burst into laughter, people liked the video 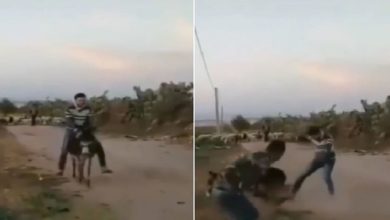 VIDEO: The boy was riding a donkey with pleasure, then the friend scared him in such a way that the animal ran while falling 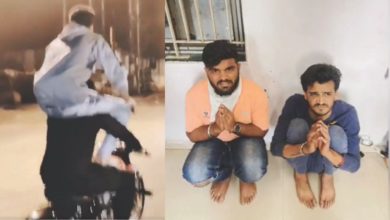 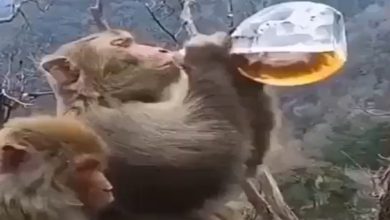