Elephant is one such creature of the forest. Due to which not only the animals of the forest but also humans understand their good in staying away. But sometimes they create problems for humans. One such case has come to the fore from Odisha these days.

You must have seen elephants that how big they are. World It is one of the largest animals in the world. You can gauge their strength from the fact that they can only be seen with their feet. forest could put the king to death. That’s why most of the animals of the forest do their best to stay away from it. goodness understand. Many times this creature enters the residential areas and starts creating ruckus. Something similar has come to the fore these days. You will be surprised to know about it.

The case is of Keonjhar district of Odisha. Where 24 elephants of the same group slept in deep sleep after drinking country liquor ‘Mahua’. After this the villagers worked hard to raise the elephants .. but they did not get success. Its villagers worked hard. People made many efforts to wake the elephants from their deep sleep, but Gajraj did not wake up. After this, the people of the village played drums to break the elephants’ sleep, then they woke up after going somewhere.

On this whole incident, the villagers present there say that when we all went to the forest to get Mahua early in the morning, we saw that all the utensils were broken and water was missing. Seeing this, it seems that elephants must have drank the Mahua liquor as water. This is the reason why elephants fell asleep after consuming it. We also tried to wake them up but we were unsuccessful. After this we all informed the forest department about it. After which he is picked up by the authorities and then he went inside the forest. The villagers say that the liquor of Mahua was not fully prepared, yet all the elephants were affected by intoxication.


It is worth mentioning that forest officials said that sleeping of elephants is common. Forest Ranger Ghasiram Patra told that it is likely that the elephants were resting there, but still the villagers say that such condition of the elephants happened only after drinking raw liquor. Let us tell you that this type of liquor is made in the plains of North India. For this, flowers and fruits are used to make many things and from this country liquor is also made. 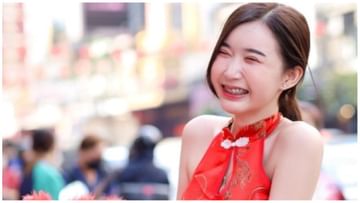 This girl is getting so much money for the old phone that she should buy 20 iPhone -14, know the reason 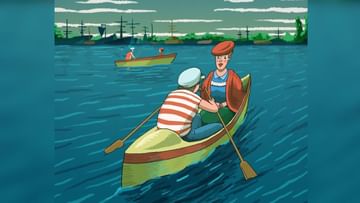 Optical Illusion: A face is hidden in the painting, people’s brains are confused to find it 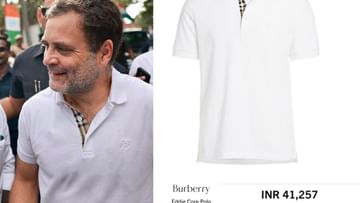 …so does Rahul Gandhi wear a T-shirt worth Rs 41 thousand, this picture went viral 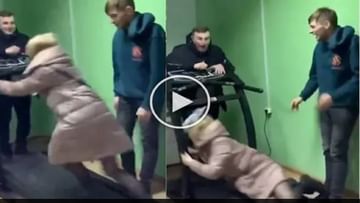 Viral Video: Climbing on the treadmill was heavy for the woman, watching the video, people said – ‘Caution is most important in the gym’