Virat Kohli practiced fiercely on the Adelaide ground. T20 World Cup semi-final will be held between India and England on Thursday.

Team India’s performance in T20 World Cup 2022 has been amazing. In the group stage, he only lost to South Africa, but apart from this, he made four important matches to his name and made it to the semi-finals. Now this top team of Group 2 will face England in the semi-finals. The match will be played in Adelaide on Thursday. Team India will get the final ticket only after winning this match and hence Indian players have started practicing fiercely. Especially Virat Kohli’s batting practice is dominated at this time.

Virat Kohli did a lot of batting practice in Adelaide on Tuesday and he also posted the video of it on social media. In this 8-second video, more than one shot of Virat was seen. In the 8-second video, Virat was seen playing 8 shots. All these shots were so blazing that their echo numb the ears of the people standing there in the practice session.

Virat Kohli is in amazing form

While practicing in Adelaide, Virat proved how well he was in touch. The ball hit the middle of his bat and his timing was excellent every time. This video is not good news at all for England bowlers. Because being in Virat’s complexion means that England may have to face huge problems in the semi-finals.

Virat Kohli is currently the highest run-scorer in the T20 World Cup 2022. Kohli’s bat has scored 246 runs in 5 matches. His batting average is 123 and strike rate is also close to 140. Virat Kohli’s bat has come out with 3 half-centuries and the amazing thing is that in Adelaide, this player’s bat makes more runs. 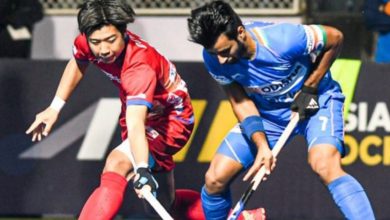 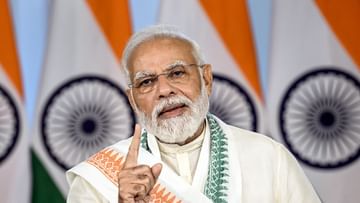 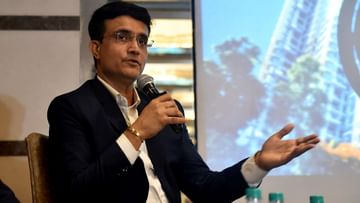 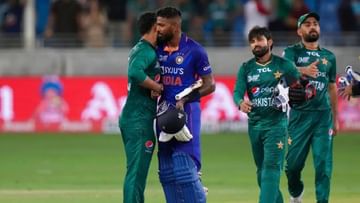 Pakistan yearns to get respect from India, Rameez Raja’s pain on meeting