A video is going viral on social media, in which a 70-year-old man is seen dancing with full energy to the song ‘Arabic Kuthu’ from the film ‘The Beast’ to woo his wife.

It is said that for those who are passionate, age is just a number. Even after getting old, they live life with the same enthusiasm as they used to live in the days of youth. At the same time, when it comes to love in their life, then both enthusiasm and happiness are at their peak. At present, social media but one like elderly couple Video has attracted the attention of the people. In which a 70-year-old man tried to woo his wife in the film ‘The Beast’.‘Arabic Kuthu’ He is seen trembling with full energy on the song.

In the clip going viral, you can see a woman sitting on a chair in the hall of the house. At the same time, 70-year-old husband is in the mood for fun. It can be seen in the video that the elderly man tries to impress his wife with his dance moves on the song ‘Arabi Kuthu’. You can see that the elder dances openly. His energy is worth watching. Believe me, after watching this video, a lovely smile will come on your face too.

Watch the video of the passionate old man here

This very cute video of the elderly couple has been shared on the social media platform Instagram with an account named optimistic_chatterbox. The user wrote in the caption, ‘If you keep your inner child alive, then there will always be an atmosphere of happiness around you. I have uploaded this on your request. My Amma and Appa in the 70s.’


This clip of few seconds is creating panic in the internet world. Since the time the video was uploaded, more than 7.7 lakh people have liked it. At the same time, more than 1 crore views have come on the video. This number is continuously increasing. Earlier, the video of an elderly man doing salsa had created a lot of noise, in which the energy of the man with the female dancer was worth watching. 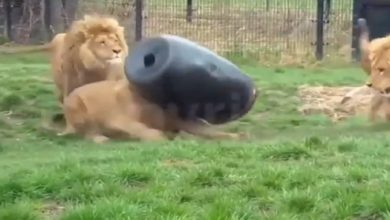 VIDEO: When a big box got stuck in the lion’s mouth, then see what happened, you will be laughing and laughing 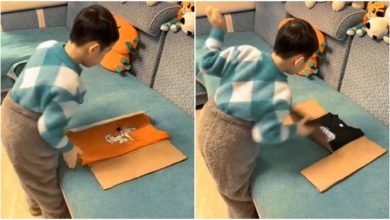 Amazing jugaad of folding clothes went viral on social media, you will be stunned to see the video 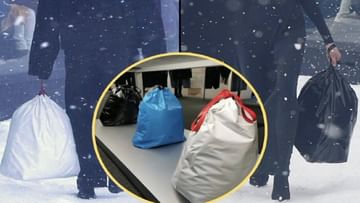 Balenciaga’s world’s most expensive garbage bag, you will be shocked to hear the price 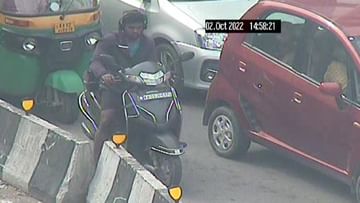 Without a helmet challan, the person asked for proof, the traffic police opened all the poles like this!