The auction of 5G spectrum to provide fast internet service in the country has received bids worth around Rs 1,49,855 crore for the fourth day on Friday. The bidding process has been extended till Saturday due to continued interest in radio waves.

5G spectrum auction is on.

fast paced country Internet The auction of 5G spectrum for the service has received bids of about Rs 1,49,855 crore on the fourth day on Friday. The bidding process has been extended till Saturday due to continued interest in radio waves. Union Telecom Minister Ashwini Vaishnav said that about 71 per cent of the total spectrum put on auction has been temporarily sold. He said it was a very good response.

Mukesh Ambani’s Reliance Jio, Sunil Bharti Mittal’s Bharti Airtel, Vodafone Idea and a unit of Gautam Adani’s flagship company Adani Enterprises are in the race for 5G spectrum. On Tuesday, the first day of bidding, a bid of Rs 1.45 lakh crore was made in four rounds of auction. Bids for spectrum continued on Friday with Jio and Airtel aggressively bidding for the 1800 MHz band in the Uttar Pradesh (UP) eastern circle.

How much is the value in the auction?

Meanwhile, sources said the Telecom Minister will hold a meeting with private equity funds, venture capital, investors and banks in Mumbai on Saturday. In this meeting, along with understanding their views and concerns, the development of the telecom sector will be discussed. Sources said the move comes at a time when the government is in the process of preparing a new legal framework for the sector. 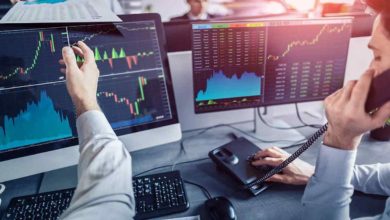 These five smallcap stocks made a lot of money, investors’ money increased 3 times in a month 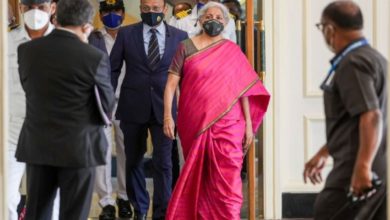 Know what is the fund rule related to companies, changes in which will affect you 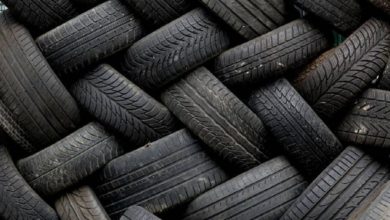 Now why action on tire companies started, what will be the effect on customers 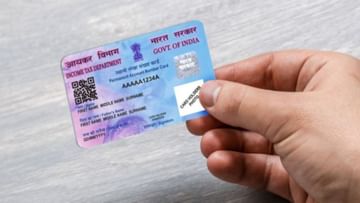 What are the documents required for PAN card, where and how to apply