The process of auctioning 5G spectrum continued for the second day on Wednesday. Tuesday was its first day. On the second day, the government has received bids worth Rs 1.49 lakh crore for spectrum sale. Although the government had initially estimated earnings of Rs 80,000 crore to Rs 1,00,000 crore. The earnings from spectrum sales are also higher than the estimates because in 2015, the government earned Rs 1.09 lakh crore from spectrum sales. This time the records seem to be broken. Union Telecom Minister Ashwini Vaishnav told after the bidding that the auction of 5G spectrum will continue for the third day on Thursday.

what happened on tuesday

Talking about the full earnings, on the second day, the government has got Rs 1,49,454 crore from the bids and the sale of spectrum will continue even now. Telecom Minister Ashwini Vaishnav said that this process will continue on Thursday as well. Ashwini Vaishnav said that 700 MHz band remains the most preferred choice for mobile companies. This band has just been sold. However, companies are showing good interest in the low and mid bands as well.

The government had received bids worth Rs 1.45 lakh crore after the completion of the fourth round of spectrum bidding on Tuesday, the first day of the auction. On Wednesday, this amount crossed 1.49 lakh crores.

In this auction, bids are being presented for a total of 72 GHz worth Rs 4.3 lakh crore. This is also the first auction for 5G spectrum. Telecom Minister Ashwini Vaishnav expressed happiness over the overwhelming response to the spectrum auction on the first day, saying it exceeded expectations and is likely to beat the 2015 record. At that time the government had earned Rs 1.09 lakh crore from spectrum sale.


According to information received from the Department of Telecom, this time bids have also been made for the 700 MHz band, for which no buyer was found in the previous auctions of 2016 and 2021. According to the information received, on the first day of the auction, bids worth Rs 39,270 crore were placed for this spectrum band. 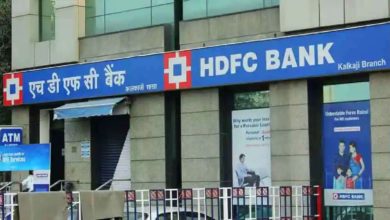 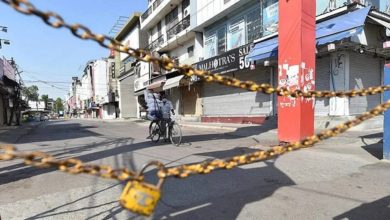 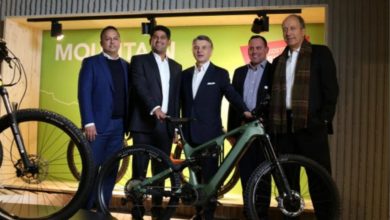 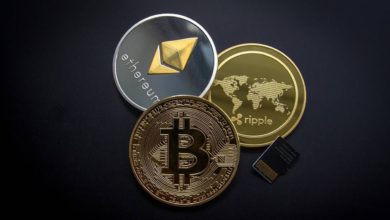