There were no buyers in the auctions held in 2016 and 2021 for the 700 Mhz band. But this time it has become the choice of all the companies. The 700 MHz band is expensive and important. This is important for coverage in remote areas.

5g In India: 5G service to be launched in India soon

The process of 5G spectrum auction is on. Thursday is its third day. So far 13 rounds of auction have been done. The government has received bids worth Rs 1.5 lakh crore. So far spectrum The auction is getting an overwhelming response. There is a demand for spectrum in Uttar Pradesh East Circle. Almost all the companies are pushing for this circle. Companies are still bidding heavily. The auction process may end on Thursday.

Telecom Minister Ashwini Vaishnav said that the auction saw good competition for all the bands put in the bid. He expressed happiness over the response received in the 700 MHz band. There were no buyers for this band in the auctions held in 2016 and 2021. The 700 MHz band is expensive and important. This is important for coverage in remote areas.

Telecom Minister Ashwini Vaishnav said, this sector has come forward with new energy and this shows the good response received in the 5G auction. Companies of Mukesh Ambani, Sunil Bharti Mittal and Gautam Adani as well as Vodafone Idea had bid for Rs 1.45 lakh crore in four rounds of auction on Tuesday, the first day of bidding. Additional demand for spectrum came in five rounds of auction on Wednesday.

On the very first day of spectrum auction, companies participated enthusiastically and showed interest in spectrum purchase. This round continued on the second and third day also. The bid of Rs 1.45 lakh crore in the first day’s auction was much higher than the government’s earlier estimate. Also, this is more than the record earning of Rs 1.09 lakh crore from the auction in 2015. The demand was 87 per cent higher than the government’s estimate of Rs 80,000 crore on the second day of the auction.

With the arrival of 5G service, the speed of the Internet will be about 10 times higher than that of 4G. In this, the speed of the internet will be such that a movie can be downloaded on mobile in a few seconds. Along with this, it will revolutionize different areas including e-health, metaverse, hi-tech mobile cloud gaming. The government aims to allot spectrum by August 14-15 while 5G services are expected to start in September-October.

All records broken so far 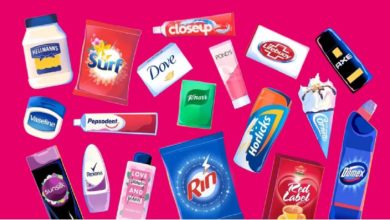 Suppliers will stop the sale of HUL products in Maharashtra from January 1, will have a bad effect on the general public 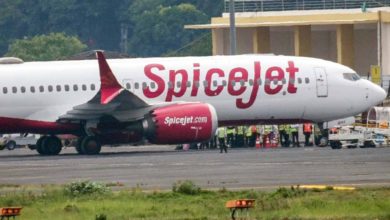 SpiceJet stock at new low of the year, 7 percent loss in early trade, know what is the reason 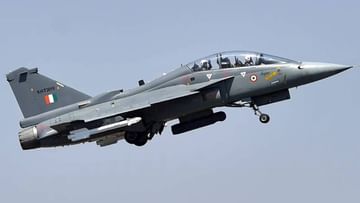