Only 5 players will be seen deciding who will become the first finalist of T20 World Cup 2022. It will depend on their strength and performance, who between New Zealand and Pakistan will cut the ticket from Sydney to Melbourne.

The decision of the first semi-final is in the hands of 5 players.

The first semi-final of the T20 World Cup 2022 is to be played in Sydney today. According to Indian time, this match will start at 2.30 pm. New Zealand and Pakistan teams will face each other in the first semi-final. By the way, cricket is a team game, so the role of all 11-11 players of both the teams is important. But, T20 World Cup 2022 Only 5 players will be seen deciding who will become the first finalist of the tournament. It will depend on their strength and performance, who between New Zealand and Pakistan will cut the ticket from Sydney to Melbourne.

New Zealand’s team was the first to reach the semi-finals of the T20 World Cup 2022. While the Kiwi team had done this feat due to their hard work, the Pakistan team got the same luck in it. But, today the only mantra for victory will be – better cricket. The team that plays well will go to Melbourne to play the final and in this the role of the 5 players who have a record in this tournament in Sydney will be important.

Who will win in NZ vs PAK, five will decide?

Now you must be wondering who are those 5 players, who can change the attitude of the first semi-final. So tell that these five 3 players are from New Zealand, while 2 players are from Pakistan. If the Kiwi team has to win, then for New Zealand those 3 players will have to keep consistency in their performance in Sydney and if Pakistan wants to achieve the victory, then it is necessary for them to walk the two players just like they played in Sydney South Went into the match against Africa. 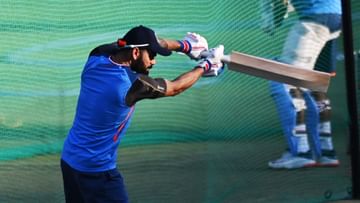 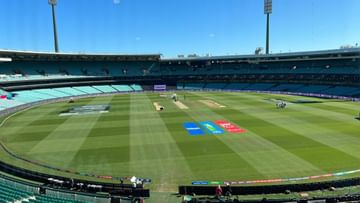 New Zealand vs Pakistan Pitch Report: Will it rain or run in Sydney? Know how it will be 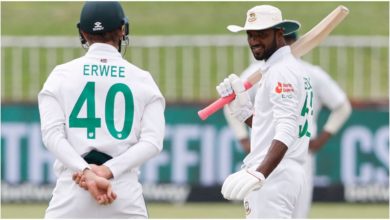 Senior players refused to listen to the head coach, after winning the toss, drove their mind, then the team had to face a humiliating defeat!

Retired out: Ashwin said important thing about retired out, told why this step was taken