Mother and father are much older than 5G

Those who are introducing the country to the era of cheap data amid the increasing dependence of the youth on the fast paced world of technology as well as the increasing attraction towards it. Mukesh Ambani Has taught a great lesson. He said that for the youth in the society, their mother and father are more important than 4G or 5G. Ambani has taught this lesson to the students at the 10th convocation ceremony of Pandit Deendayal Energy University amidst the growing trend of forgetting family in fast paced life. According to the head of Reliance Industries, even though the convocation day is the students’ day, your parents eagerly wait for this day. This is his lifelong dream. That’s why children should not forget the sacrifice of their parents.

He said that the youth are currently excited about 5G. But no one is bigger than mother and father. Mukesh Ambani is actually the Chairman of the Board of Governors of Pandit Deendayal University and former bureaucrat Hasmukh Adhia is the Chairman of the Standing Committee of the institution.

Praising N Chandrasekaran of Tata group on this occasion, he said that N Chandrasekaran has scripted the spectacular growth of the conglomerate from salt to software maker in recent years. Sharing the dais with Chandrasekaran at the convocation, Ambani said that under his leadership, the Tata Group’s big strides in the field of renewable energy are inspiring. Ambani is the chairman of the governing body of the university while the head of Tata Sons was the chief guest at the convocation. With his vision, conviction and rich experience, he has scripted the spectacular growth of the Tata group in recent years, he said.

While addressing the children, Mukesh Ambani said that India’s economy can grow 13 times to reach $40,000 billion by 2047. India is currently the fifth largest economy in the world and is currently only behind the US, China, Japan and Germany. He emphasized that the country would see an unprecedented change in economic development and opportunities during the Amrit Kaal. He said, three important (game changing) revolutions like clean energy, bio-energy and digital revolution will lead India’s economic growth in the coming decades. 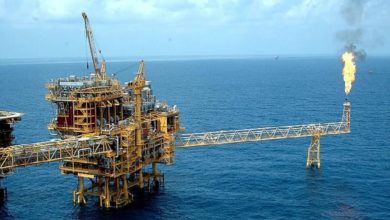 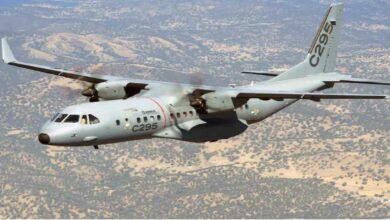 This big project came out of the hands of Maharashtra government, got a big setback of so many crores 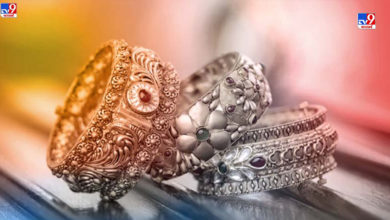 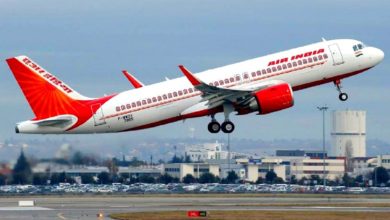 Air India handover: Now Tata Group’s Air India will be the first to curb lateness and will fly on time