Sachin Tendulkar scored 49 centuries and 96 half-centuries and played 467 ODIs in his career of 24 years, but these five innings have a special place in his life.

Indian cricket team is going to set another record soon. The Indian team, which has played 999 ODI matches in the last 48 years, is about to become the first cricket team to play 1000 ODIs. This record will be set in the first ODI against West Indies on 6 February. Master Blaster Sachin Tendulkar has been recognized for the longest time in Indian cricket in the ODI format. Sachin Tendulkar, who has scored 49 centuries and 96 half-centuries in 467 ODIs, has played many great innings, but which are his favorite 5 ODI innings, Sachin himself has now revealed it. (File Photo) 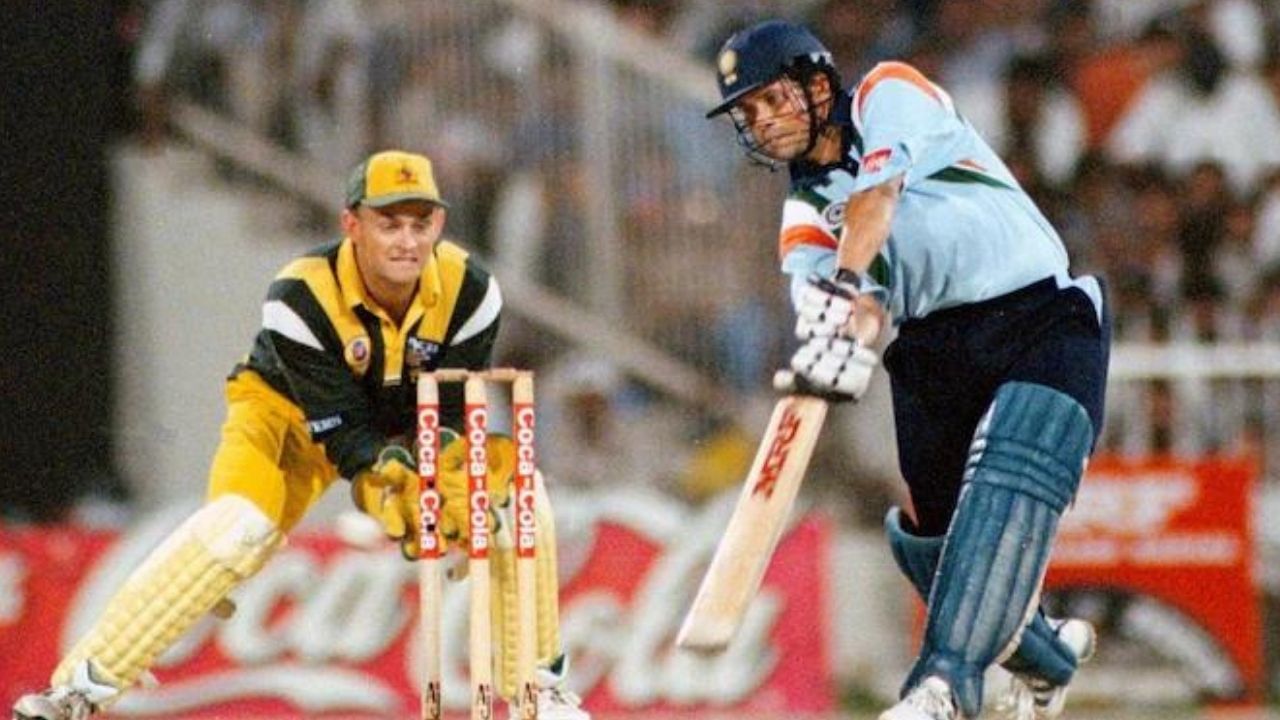 Talking to news agency PTI ahead of India’s 1000th ODI, Sachin mentioned his five best innings. Sachin told that he likes both the centuries he scored in the Coca-Cola Cup against Australia in 1998. Sachin then won the title for India by playing an innings of 143 and 134 runs in the final. These innings of Sachin became famous as Desert Storm. (File Photo)

Apart from these two, his century (140 runs) against Kenya in Bristol in the 1999 World Cup was the most emotional for him, as he returned after the death of his father. He said, “I came home and I got very emotional seeing my mother. She was broken after my father’s death. But even in that hour of grief, she did not want me to stay at home and she wanted me to play for the team. I was in a very emotional state when I played this innings, so it will be part of my five ODI innings.” (File Photo) 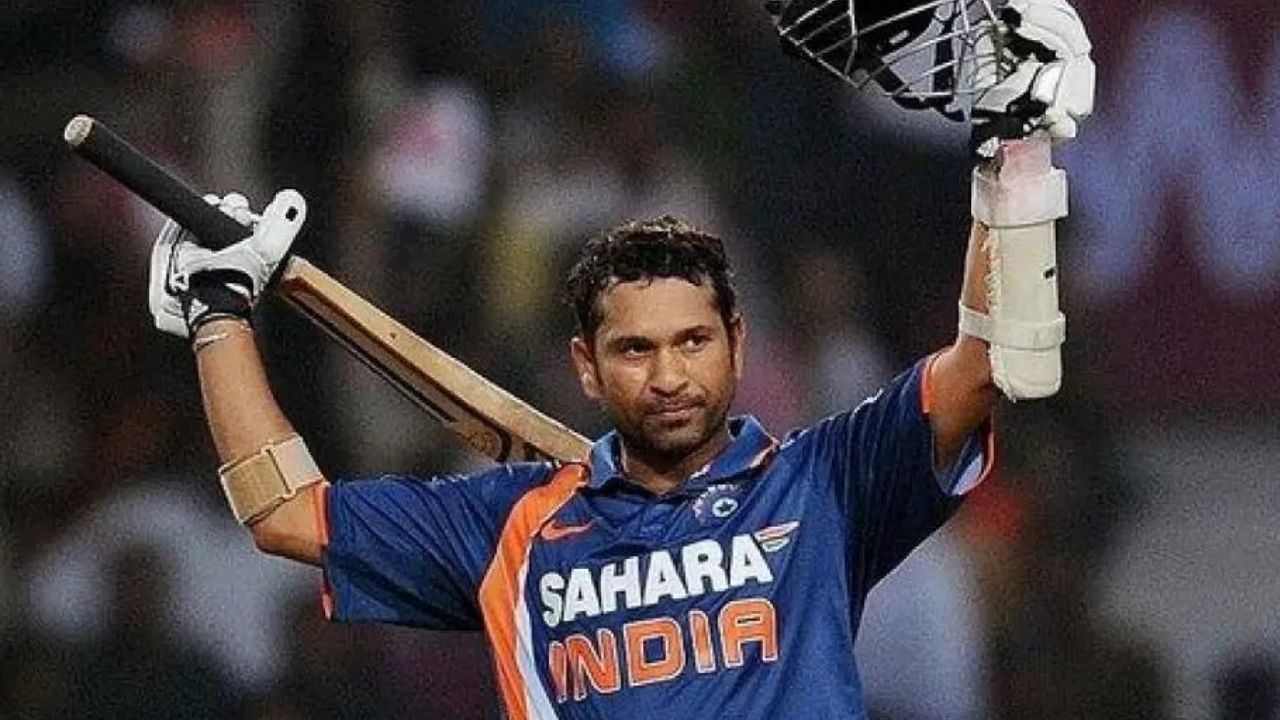 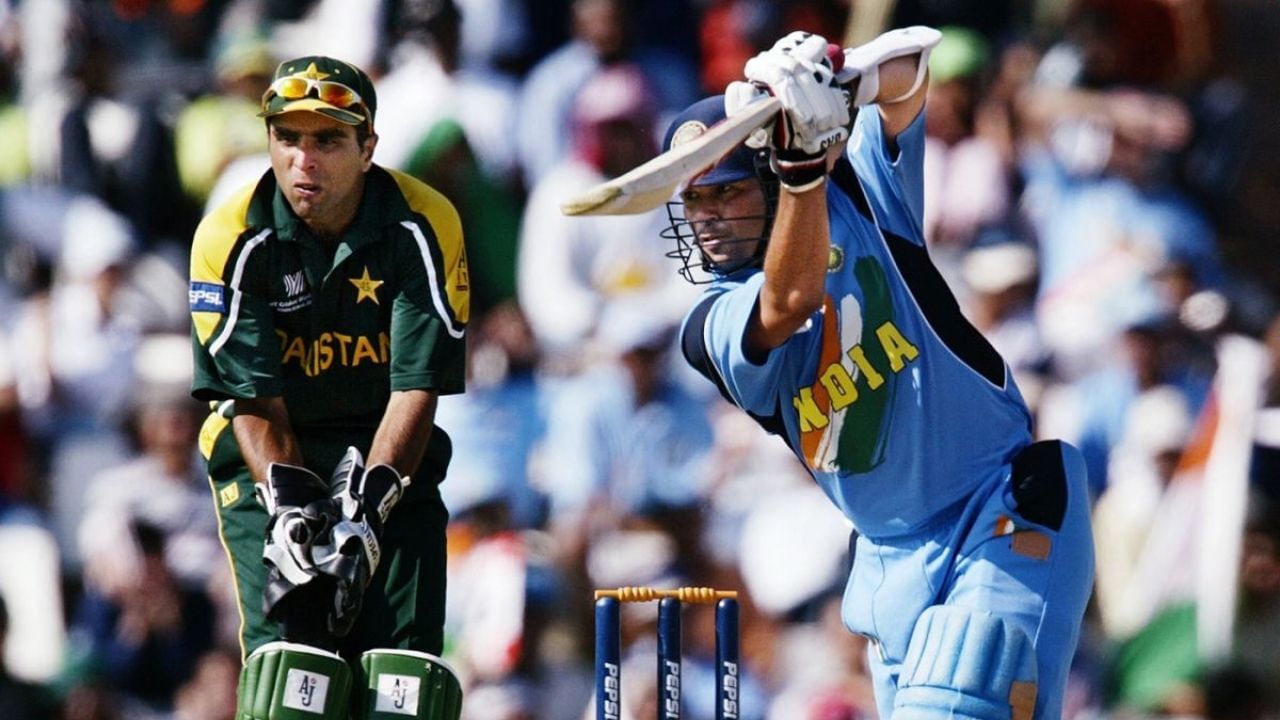 Whenever it comes to Sachin’s best innings, the 98 scored in Centurion in the 2003 World Cup against Pakistan will be included in it. Sachin himself also considers it one of his top 5 innings. According to him, “It was a pressure match and I could have batted my way. Centurion’s innings will be one of my best performances in the World Cup.” (File Photo) 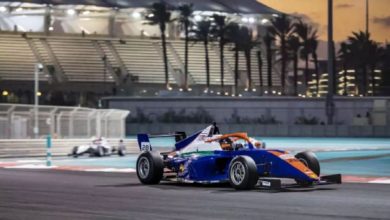 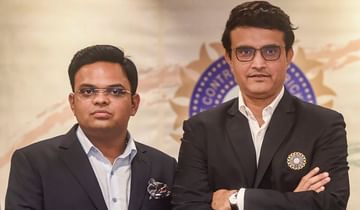 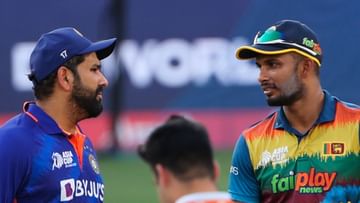 IND vs SL: Team India lost in ‘do or die’ match, know the reasons 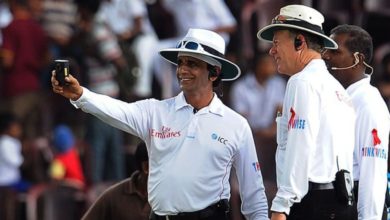 Was once the ‘favourite’ umpire of ICC, today he is selling shoes and clothes to fill his stomach