London Spirit had set a target of 172 runs in 100 balls in front of Oval Invincibles, chasing which his 4 wickets fell for just 12 runs.

New Delhi: The smaller the format of cricket, the bigger the blast in it. One such explosive match started in England in 100 balls tournament ‘The Hundred’ I also showed the competition was london spirit And among the men’s team of the Oval Invincible. Believe me, this match was packed with every thrill that you would like to see. The initial shocks, the loud bangs of the batsmen in the middle over and then the breath-taking moment of the last over, which everyone would like to see.

In this match, London Spirit, batting first, scored 171 runs in 100 balls for the loss of 6 wickets. That is, there was a target of 172 runs in front of the Oval Invincible. Chasing this target, the team of Oval Invincible got the initial setbacks big. But, see the courage of this team, it still fought and took the match till the last over. Let us tell you that in The Hundred, an over of a bowler is considered to be of 5 balls.

4 wickets for 12 runs, yet this team fought

London Spirit made the score big, thanks to 47 runs from just 29 balls by captain Ouen Morgan. When she came to defend it, the bowlers also got a good start. The top 4 batsmen of the Oval Invincible got out for just 12 runs. Now the target was big and the road was difficult. But even on this difficult path, the team of Oval Invincible had almost made its way to victory.

From his side, the middle order batsmen Jordan Cox, Hilton, Tom Curran and Danny Briggs fought tremendously. Together, these four took their team from 12/4 to that point, from where victory was just 3 runs away. The thrill in this match was so much that the decision was taken on the last ball.

Breathtaking scene in the last over

In the last 5 balls, just 17 runs were left to win the Oval Invincible. When Danny Briggs was at the crease, it could not be said which side the camel of the match would sit. The game of the last 5 balls started. Danny Briggs is on strike with the bat and Thompson takes the ball for London Spirit.

First ball – 4 runs. Second ball – 4 runs. Third ball – 2 runs. That is, now 7 runs are needed from the last 2 balls. If the match is tied from here then tie. No super over provision. In The Hundred, the Super Over is played in the knockout stage. However, it did not happen, but there was a lot of excitement in the last 2 balls as well.

Fourth ball – 1 run. The 5th and the last ball of the match turned out to be a no ball. That is, the turn of the free hit on the last ball. But the batsman of Oval Invincible did not take advantage of him and could score only 1 run. In this way, Oval Invincible lost against London Spirit by 3 runs. 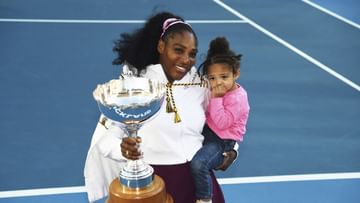 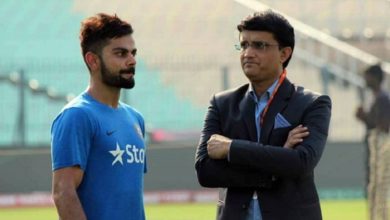 Kohli vs BCCI: Test captaincy was about to be snatched from Virat Kohli, resigned to save ‘respect’! 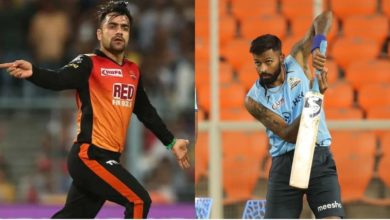 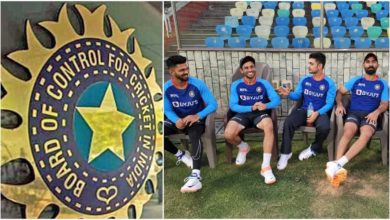