PM Narendra Modi’s popularity has been increasing day by day since coming to power in the center. He is becoming a favorite of the people for his aggressive manner in Prime Minister Narendra Modi. It has been more than two months since Narendra Modi came to power for the second time. And his popularity goes far beyond any other leader of the country.

Media outlets Aztec and Kirby Insights surveyed that PM Narendra Modi has become the most popular leader in the history of India. He ran Indira Gandhi in the race. PM Narendra Modi has gone far beyond all the prime ministers with 37% percent of the vote. On the other hand, former Prime Minister Indira Gandhi, known as Iron Lady, is in second place. He got only 14% percent of the vote.

News media Aztec and Kirby Insights interviewed 12,126 people for the survey. Of these, 67% percent of the people area from the village and 30% percent are from the city. In this survey, 97 Lok Sabha and 194 Assembly constituencies were covered of the country. The survey was conducted in 19 states of the country such asUttar Pradesh, Chhattisgarh, Jharkhand, Karnataka, Kerala, Orissa, Punjab, Rajasthan, Tamil Nadu, Telangana, Assam, Madhya Pradesh, Bihar, Gujarat, Maharashtra, the capital, Delhi and West Bengal. This study was conducted before the elimination of Article 370 from the Jammu and Kashmir Special States.

Rahul - Priyanka did not celebrate Rakhibandhan festival! The Gandhi family is not Hindu, claims social media. 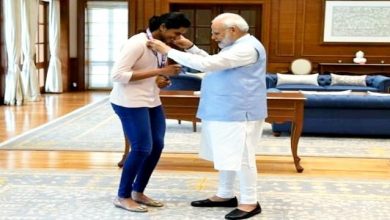 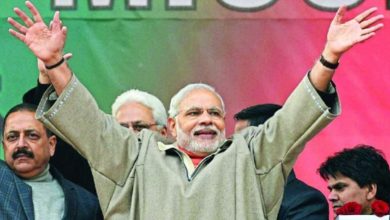 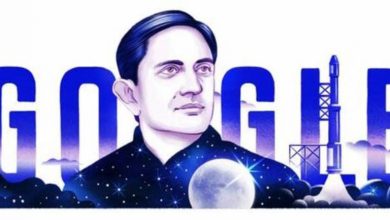 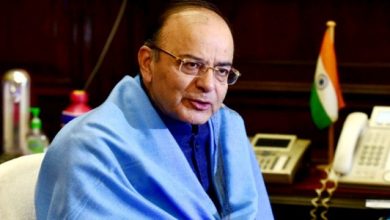