No one can say for a moment when the construction of the Ram temple will begin in Ayodhya. But Uttar Pradesh’s Yogi Adityanath government has approved ₹200 crore for the proposed Sriram Chandra Airport in Ram Nagar. According to the information received, the amount has been given for land acquisition for Sri Ramachandra Airport, located in Ayodhya.

In fact, Sriramchandra Airport will be built on 464 acres of land in Ayodhya, for which merger work is underway. In the current situation, a lot of land is still needed to build the airport. It has been able to raise 177 out of 464 acres land for the mega project where 287 acres of land is yet to be acquired.

The administration has been talking to people from Kisan, residential areas for the last land acquisition, after which the land will be acquired. The Yogi government has approved a sum of Rs.200 crore for this purpose as a second installment. The total budget is of ₹ 6,40,2501 was approved for the Sriramchandra Airport, built-in Ayodhya, which was first approved in March for ₹200 crore. 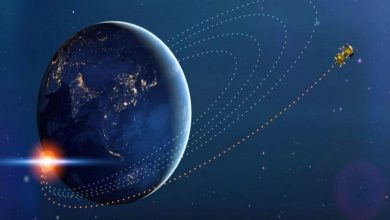 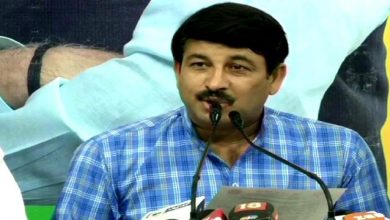 The situation in Delhi is very bad, even the NRC is needed: Manoj Tiwari, BJP leader. 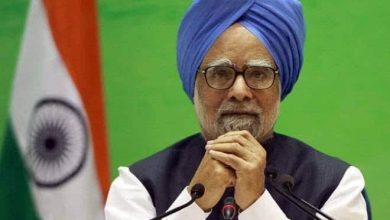 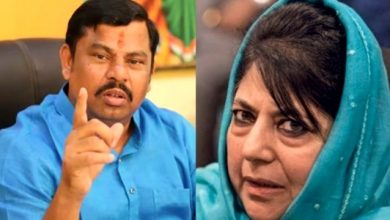