After the advisory was issued to the devotees going to Baba Amarnath Dham, and other tourists from Kashmir Valley, Indian Army took a big step in occupying Pakistan occupied Kashmir.

According to a few media outlets and a video released from Pakistan-occupied Kashmir, the Indian army fired heavily on militant bases within 30 km of occupied Kashmir. The Indian army destroyed the militant bases within 30 km of occupied Kashmir.
According to information from CNNx sources, the Neelam Jheelam Hydro Power Project has been affected by the action taken by India in the militant camp. It is reported that about 5-7 MW of electricity is regularly generated from the action Neelam Jheelam power plant. It is from this plant that electricity is supplied to Punjab and other states located in Pakistan. If this plant is severely damaged, one part of Pakistan will be completely submerged in darkness.
Regarding India’s move, Pakistan has alleged that India has entered the POK (Pakistan-occupied Kashmir) and violated the UN rules by using cluster bombs. Pakistan has claimed, ‘No one can take away the rights of Pakistanis. Kashmir is in the blood of every Pakistani. The Kashmiris’ independence struggle will be successful. ”However, the way Indian military is in action now it won’t be surprising if Pak occupied Kashmir was captured through a major operation by the Indian Army in the nearby future.

Triple Talaq Bill Effect: Mother of 6 children lodge FIR against her husband after getting Triple Talaq 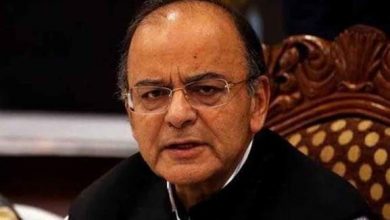 Arun Jaitley also taught the driver and Cook’s son in the school where he taught his son and daughter. 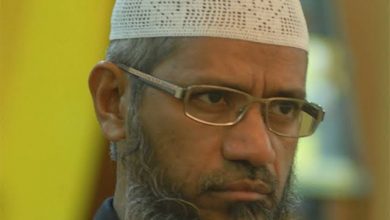 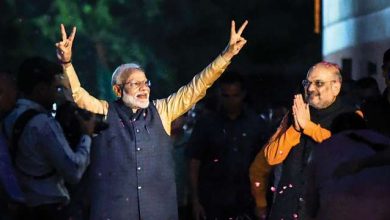 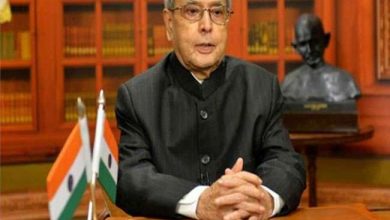