The director Omung Kumar sid on an interview that, ‘ i  have blinkers. I don’t look at what is happening or what people are saying. It is for producers to look into it. I don’t let it bother me. When we took it on, we knew it is a big film and people were going to talk about it, irrespective of whether we release the film during elections or not ‘.

Omung Kumar also said ,’ We knew people will oppose it in some way. So I am not shaken or disturbed. I am not bothered about the trolls, there are people who are liking it and some are not ‘.

according to the Omung Kumar, Director of  PM Narendra Modi, this movie is a Inspire movie .

Omung Kumar said, ‘ This movie is the biopic of a tea seller who became pm of India, The history of PM Narendra Modi will inspire to all indian, it will inspire to do Something Great, i am not seeeing on votes and politics. For me the story is the hero, I focus on doing justice to the story, screenplay’.

Healso said,’ There are many documentry on PM Narendra Modi, but none had showed the journey of narendra modiji in 2 hour movie, i researched on Prime Minister narendra modi, and tried to add everything on it’.

It also be remember, the movie PM Narendra Modi will be impact on ‘romeo akbar walter’ of John john abraham.

A new power came in the hands of the air force, no more illegal penetration into the seven states. 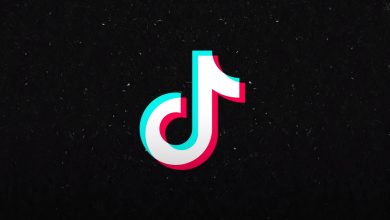 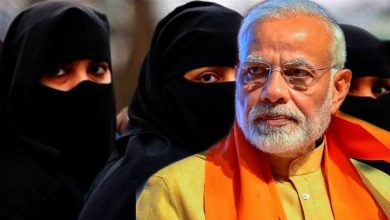 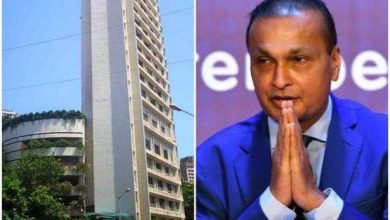