Sony TV’s two serials ‘Mose Chal Kiye Jaye’ and ‘Jagannath and Poorvi Ki Dosti Anokhi’ (JPAPAD) will take the viewers on a sweet and sour journey of emotions that come to the fore at different stages of relationships. .

Many mutual and family relationships have always been preserved in Indian society, which have been strengthened with time. There are some ups and downs with these relationships. Sacrifice for one’s loved ones, distances brought about by compromise to preserve relationships, are some of the things that are often heard in these relationships. Women chasing their dreams as independent as men and the relationship between two human beings of different generations often become a topic of discussion, but after all, how long will it take for us to love ourselves? with the same thought Sony TV ,Sony TV) ‘Moses be deceived’ (Mose Chal Kiye Jaye) and ‘The unique friendship of Jagannath and Purvi’ (Jagannath Aur Purvi Ki Dosti Anokhi) It is going to launch two shows.

These two new shows of Sony TV are going to start from 7th February every Monday to Friday at 9 pm and 9:30 pm respectively. Both these shows show the journey of every human being, in which they form relationships and go through the ups and downs of human emotions. Talking about ‘Mose Chal Kee Jaye’, this show based in Mumbai is produced by Shashi Sumeet Mittal. It depicts the journey of a couple – Saumya Verma and Armaan Oberoi.

Vidhi Pandya and Vijayendra Kumeria will play the lead characters

Soumya’s role Vidhi Pandya (Vidhi Pandya) and Vijayendra Kumeria in the role of her husband Armaan. Saumya is an aspiring and struggling TV writer and Armaan is a lucrative and successful TV producer. Seeing from above, their relationship looks absolutely perfect. For Saumya, her marriage with Armaan is an equal relationship, with her husband supporting her ambitions but Armaan has a deceitful side that no one knows about. Will Saumya realize that Armaan is cheating on her? It will be interesting to see.

The story of a unique and innocent friendship is starting

On the other hand, ‘Jagannath and Poorvi Ki Dosti Anokhi’ produced by Katha Cottage is a story of a unique and innocent friendship between two human beings, one of whom is a new generation girl and the other is an elderly man. While both pass through different perspectives of the world and experience sour-sweet and tough relationships with each other, the show captures human emotions very closely. In this, Ismeet Kohli, wife of famous comedian Gursimran Khamba, is seen playing the role of a lively, carefree Purvi, a stubborn girl of the new century living life on her own terms.

The show will be shot in Banaras, the friendship of Jagannath and Purvi

On the other hand there is the elderly and experienced Jagannath Mishra, whose role is being played by famous actor Rajendra Gupta, who has seen many ups and downs in the game of life. Talented actor Sushmita Mukherjee is playing the character of Jagannath’s wife Kusum in this show. Set against the backdrop of the charming ghats of Banaras, the show takes you on the beautiful and endearing journey of Jagannath Mishra, who seeks his lost purpose in life through Purvi, a young girl turned friend from a stranger.

The Fame Game: Madhuri Dixit’s ‘The Fame Game’ to stream from February 25, see beautiful pictures of the actress 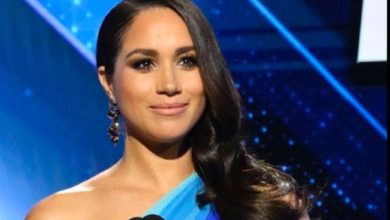 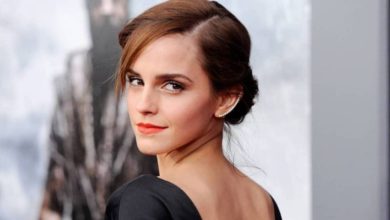 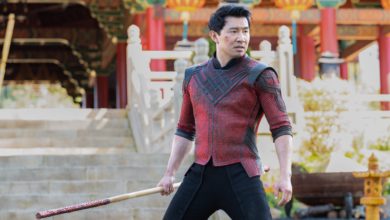 After Black Widow & Jungle Cruise, Ought to Disney Set Marvel’s Shang-Chi on Disney+?