In the T20 match, Birmingham Bears batted first and scored 261 runs for the loss of 2 wickets in 20 overs. This is the highest score made in the history of T20 Blast.

league being played in england T20 Blast (T20 Blast) Highest score in history. This score is record breaking. And this has been possible because 2 batsmen together have opened the thread of 7 bowlers. He has done such a thrashing of the opposing bowlers like never seen before. That’s why the biggest score of the tournament has been made. We are talking about the match played between Birmingham Bears and Nottinghamshire. Birmingham Bears won in this match because they set such a big target in front of Nottinghamshire, which became impossible for them to overcome. Birmingham Bears have scored the biggest score in the history of T20 Blast, whose script they were able to write on the basis of their two batsmen Sam Hahn of Australia and Adam Hoss of England.


Birmingham Bears batted first in the match and scored 261 runs in 20 overs for the loss of 2 wickets. This is the highest score made in the history of T20 Blast. When Nottinghamsar’s team came out to chase this score, they managed to cross the threshold of 200 but could not cross this mountain-like target. 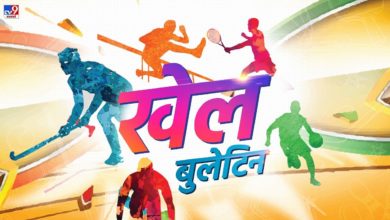 Sports Bulletin: Preparations for Australian Open begin between Corona, postponement of matches in EPL continues, read all the news here 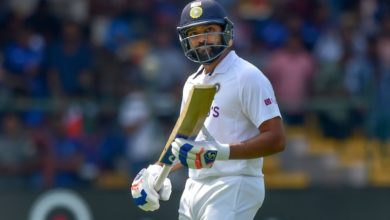 IND vs SL: Rohit Sharma’s six blew a fan, had to be taken to hospital, broken nose bone 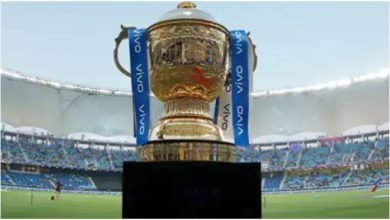 Before IPL 2022 Auction, bowling of 3 players banned, 10 bowlers under suspicion, one has won the World Cup! 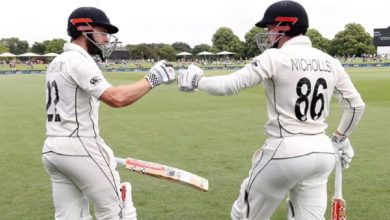