Pakistan is in panic after the withdrawal of Article 370 from Kashmir. No country other than China has supported Pakistan in the Kashmir issue. There was also a meeting on the Kashmir issue at the UNSC on Friday night. Where Russia supported India. Now the situation is such that tensions between India and Pakistan are increasing. Pakistani President Arif Alvi is now publicly threatening the war. Defense Minister Rajnath Singh, who arrived in Pokhran on the anniversary of the death of former Prime Minister Atal Bihari Vajpayee, made it clear that India could change its policy on the use of nuclear weapons if needed.

The defense minister’s statement was seen as crucial. Air Marshal Aditya Vikram Patheya, the hero of the India-Pak war of the 1971, said that Pakistan has always come up with such a false message and has repeatedly defeated India. Now the Defense Minister of Indiahas replied to Pakistan. Pakistan knows very well what the outcome of the war will be now.

If Pakistan uses nuclear weapons, Pakistan will disappear from the world map in India’s counter-attack. Pethiya said that today Pakistan had crushed his own foot. His condition is very bad. After the trade embargo from India, there has been a problem of everyday things which made people very angry.

With the withdrawal of Article 370 from Jammu and Kashmir, a great effort was being made to infiltrate Pakistan and attempt terrorist attacks. An alert has been issued to the army, air force and security forces after giving the input of security agencies. Pethia says that after the Balakot airstrikes Pakistan had realized that what would be the consequences of a collision with India. He has clearly stated that if Pakistan makes any such attempt, it can be a big loss for Pakistan. 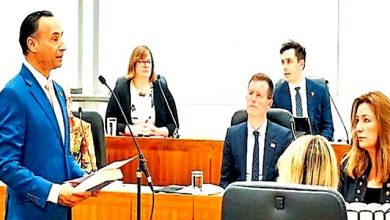 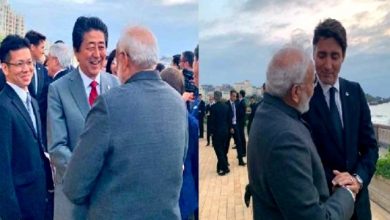 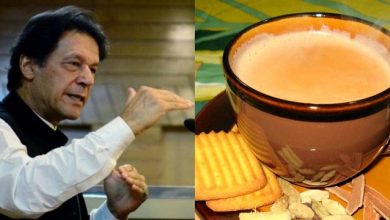