Just 13 years old boy thrashed the bowlers badly in the club match and played such innings that Sachin Tendulkar, Sarfaraz and Prithvi Shaw were remembered.

many in india cricketer There have been those who have earned the name of playing historical innings in school cricket or club cricket. This includes the names of Sachin Tendulkar, Vinod Kambli, Sarfaraz Khan, Prithvi Shaw. These people made headlines and earned name by playing historic innings at a young age. Now another name has been added to this list. The name of this player is Tanmay Singh. Tanmay is only 13 years old and he has done this feat in the under-14 tournament.

Tanmay played an amazing inning in the match played between Devraj Sports Club and Ryan International Cricket Academy on the ground of Ryan International School in Greater Noida on Monday. He gave a strong target to the team with his blistering innings.

In this match, the captain of Ryan International won the toss and decided to bowl first. This decision of his captain proved wrong as Devraj Sports Club batsman Tanmay Singh played a blistering inning. Tanmay had played an innings of 401 runs in this match. In his innings, Tanmay faced only 132 balls and hit 38 sixes. Apart from this, 30 fours came out of his bat. That is, he hit 226 runs with only sixes and 120 runs with only fours. Tanmay was not alone. He was joined by Rudra Bidhuri who scored an unbeaten 135. This batsman hit 15 sixes and five fours in his innings.

With the help of the brilliant batting of these two, Devraj Sports Club scored a mammoth score of 656 runs while batting first. In front of this mammoth, the Ryan International School team collapsed for 193 runs. Devraj School won this match by a huge margin of 463 runs. 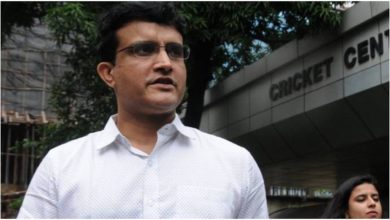 Sourav Ganguly confirms the date of Ranji Trophy, know from which day the tournament will start? 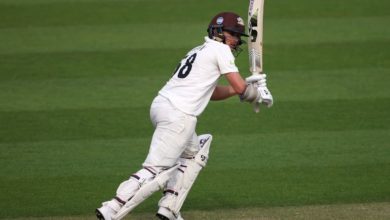 The English all-rounder increased the headache of Team India, returned in tremendous form on the last occasion, scored a century 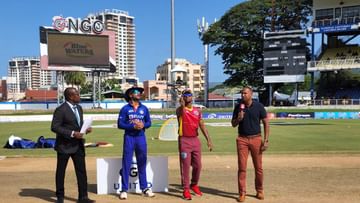 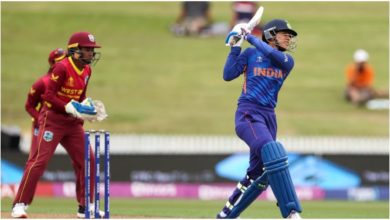