The shooting of this film was done for several months in the year 2021 and 2022. This film was also shown to the prisoners living in the jail in March. In April itself, some prisoners took it to heart and decided to appear in the 10th and 12th examinations.

Inspired by ‘tenth’, the prisoners passed the examination

More than two months have passed since the release of Abhishek Bachchan’s film ‘Dasvin’, but the impact of his film on people’s lives is still happening. In this film, Abhishek Bachchan played the role of a politician who passes his 10th examination at the age of 40. In April this year, it was reported that parts of the film were shot in Agra’s Central Jail and the prisoners there were motivated through the film to appear for the examination. And now under the same result, the results of class 10 of UP Board have come and the good news is that more than 12 prisoners have passed in this examination.

Responding to this news, Abhishek Bachchan said, ‘This is bigger than any award. Which the team of the film could have expected. He said in one of his statements that, ‘When you see the positive effect of a film in real life, of which you yourself have been a part, then it feels very good. Its full credit goes to Tushar Jalota. His faith in the film and the story he wanted to tell was successful. This news is bigger than any award or honor that we could have got as a team.

This is the best news of the day. How wonderful!!! So proud of @TusharJalota and team #Dasvi
Congratulations to the inmates. https://t.co/OhKaSL8GTz 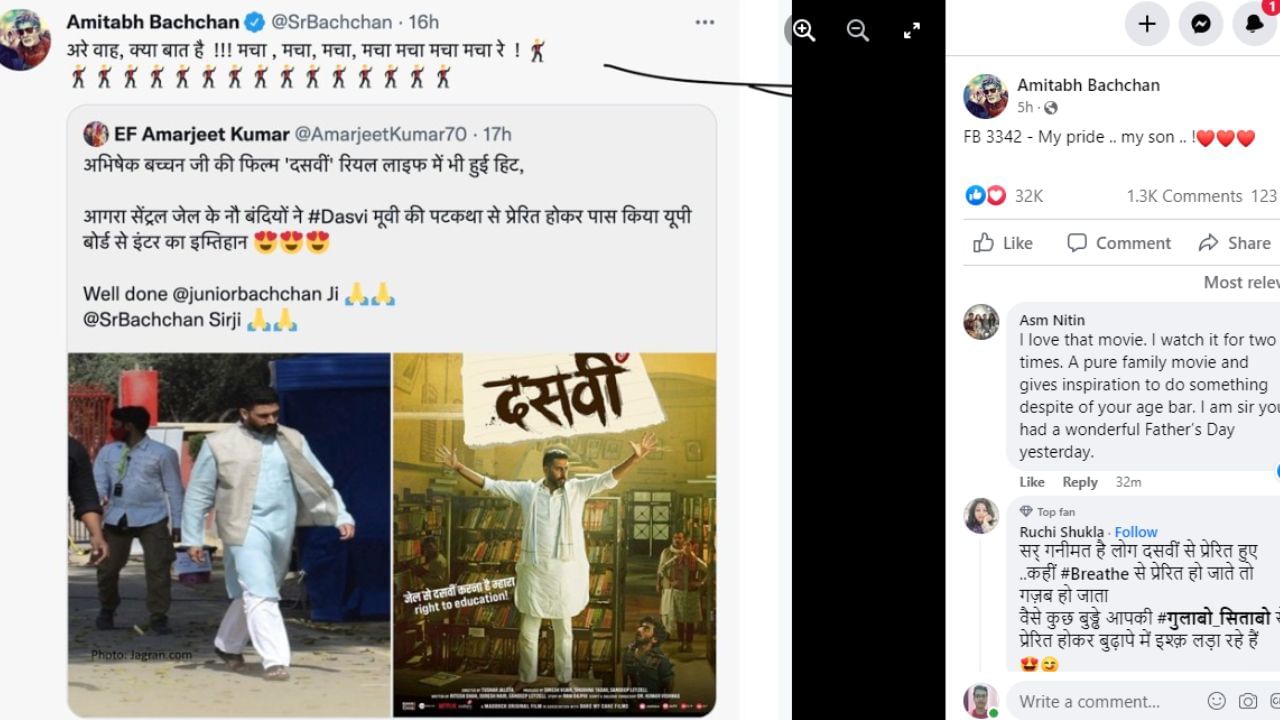 Responding to this news, the director of the film Tushar Jalota said, ‘I am really happy to hear such news. With Tenth, we always wanted to make a mainstream and entertaining film where we talked about the importance of education. But the most important thing was that we all had very honest intentions while making it. The fact is that we can manage to inspire and influence so many lives for good. It has actually made it a very good experience.


This film was released on 7th April

For your information, let us tell you that this film was shot for several months in the years 2021 and 2022. This film was also shown to the prisoners living in the jail in March. In April itself, some prisoners took it to heart and decided to appear in the 10th and 12th examinations. Recently, the results of 10th and 12th have come out, in which it is a matter of happiness that 9 inmates of the jail have passed the 10th and 3 prisoners have passed the 12th examination. The film was released in theaters on 7 April. 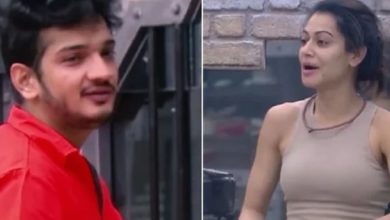 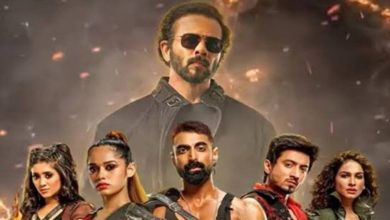 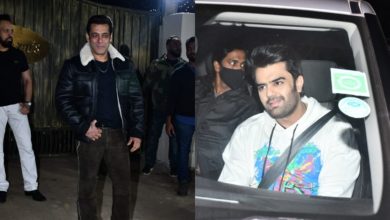