India had to be embarrassed in Adelaide exactly 2 years ago. The entire Indian team was all out for 36 runs in the Day Night Test match.

The entire Indian team was all out for 36 runs against Australia.

December 19…from this date Indian Cricket Team The bitterest memory of Indian team, no Indian fan wants to remember whatever happened in Adelaide two years ago, even if he wants to. Exactly two years ago, 11 players had embarrassed India. The entire Indian team was all out for 36 runs against Australia. This is India’s lowest score in the history of Test cricket. India also kneeled in its second innings when the Indian bowlers had given the team a lead of 53 runs in the first innings.

Despite the lead, the humiliating defeat gave India a never-ending wound. India’s innings was bundled together for 36 runs by Pat Cummins and Josh Hazlewood. Both together took a total of 9 wickets. In fact, Mohammed Shami was retired hurt by Cummins’ bouncer in this match.

Batsmen’s score is most embarrassing

India was reduced to 36, even more embarrassing was the score of the Indian batsmen. No batsman could touch double digits. This was the first time in the history of Test cricket that the entire 11 batsmen and extra runs could not cross the figure of 9. Hazlewood took 5 wickets for 8 runs. With this, Australia won the match by 8 wickets in the second session of the third day of the match itself.

India had taken the lead in the first innings

Water turned on the hard work of the bowlers

India The upper hand was looking heavy. In the first innings, India had even created pressure, but in the second innings, the batsmen destroyed the hard work of the bowlers. The entire team of Puri got all out for 36 runs in 21.2 overs. Mayank Agarwal scored maximum 9 runs. Australia bowled tight. Didn’t give a single extra run to India. India set Australia a target of 90 runs to win, which the hosts achieved at the loss of 2 wickets. Joe Burns was unbeaten on 51 runs. 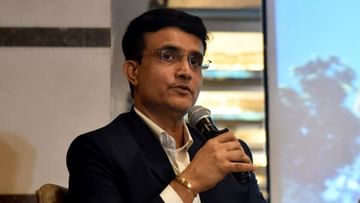 Ganguly will not return to the cricket field, a decision broke the hearts of fans

Sourav Ganguly can never forget the date of June 22, holds a very special place in his career 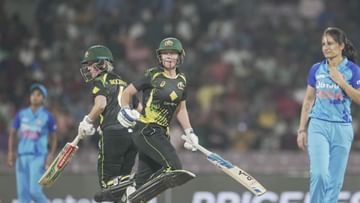 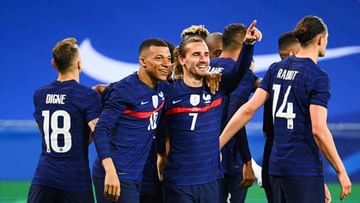