Rajasthan beat Meghalaya by a huge margin of 296 runs which is the fourth biggest win in terms of runs in Vijay Hazare Trophy.

The Meghalaya team could not even score 100 runs. (File Pic)

It is very rare in cricket that one team reaches 400 by scoring a mountain of runs and the other team can score a total of 100 runs in front of it. Indian 50-over domestic tournaments Vijay Hazare Trophy The same thing happened on Monday. In the match played at Kolkata’s Salt Leg Stadium, Rajasthan defeated Meghalaya by a huge margin of 296 runs. Batting first, Rajasthan scored 390 runs losing four wickets. The Meghalaya team was bundled out for just 94 runs in 36.1 overs in front of this huge score.

With this, Rajasthan has got its name written in the record book. This is the fourth biggest win in terms of runs in Vijay Hazare Trophy. Aditya Garhwal played an important role in this victory of Rajasthan. Aditya scored a brilliant century in this match. Apart from him, three other batsmen scored half-centuries.

The bowlers after the batsmen

Rajasthan bowlers had enough runs to save. Still, this team showed miserliness and made Meghalaya hungry for runs. Only four batsmen from Mizoram could reach double figures. Larry Sangma scored the maximum 20 runs for the team. Yogesh Tiwari (18) was the second highest scorer. 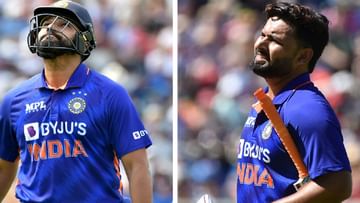 IND VS WI: Rohit Sharma-Rishabh Pant leave, BCCI took a big step to save the team, know 5 big things before the tour 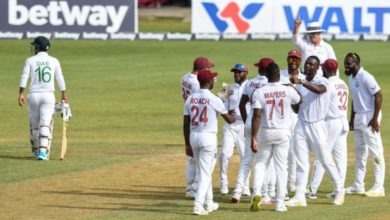 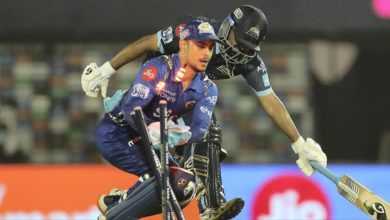 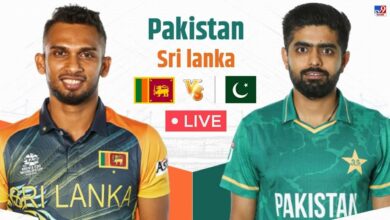